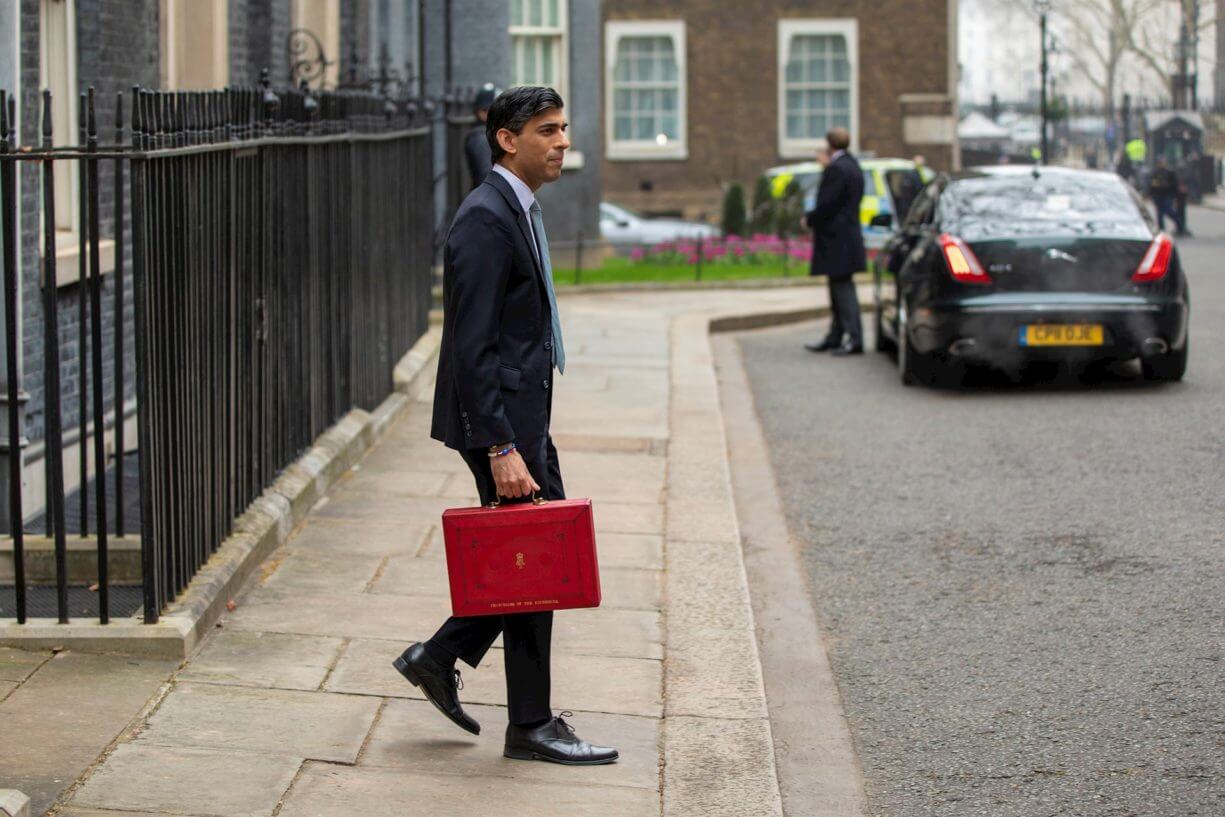 It’s easy to forget that Rishi Sunak only took office as Chancellor of the Exchequer on February 13th 2020, but considering the storm he has had to weather since then, it probably feels a lot longer.

In what was his second Budget, Mr Sunak has announced a host of measures and support packages intended to heal and hasten the British economy after the damage dealt during the pandemic.

Furlough extended until end of September

The Coronavirus Job Retention Scheme – which pays 80% of employees’ wages for the hours they cannot work due to the pandemic’s impact – has been extended until the end of September.

From July, employers will be expected to cover 10% of their furloughed wage bill, rising to 20% in August and September as the economy reopens.

Prior to the Budget announcement, the scheme had been due to conclude at the end of April.

On a related note, an estimated 600,000 self-employed people struggling to work due to Coronavirus will be eligible for help as access to grants was widened in the Budget.

The first of two new grants announced will cover the three months between February and the end of April, covering up to 80% of trading profits up to a total of £7,500.

The other newly announced grant will focus on the period between May and the end of September, with the pay-out depending on the level of income lost. 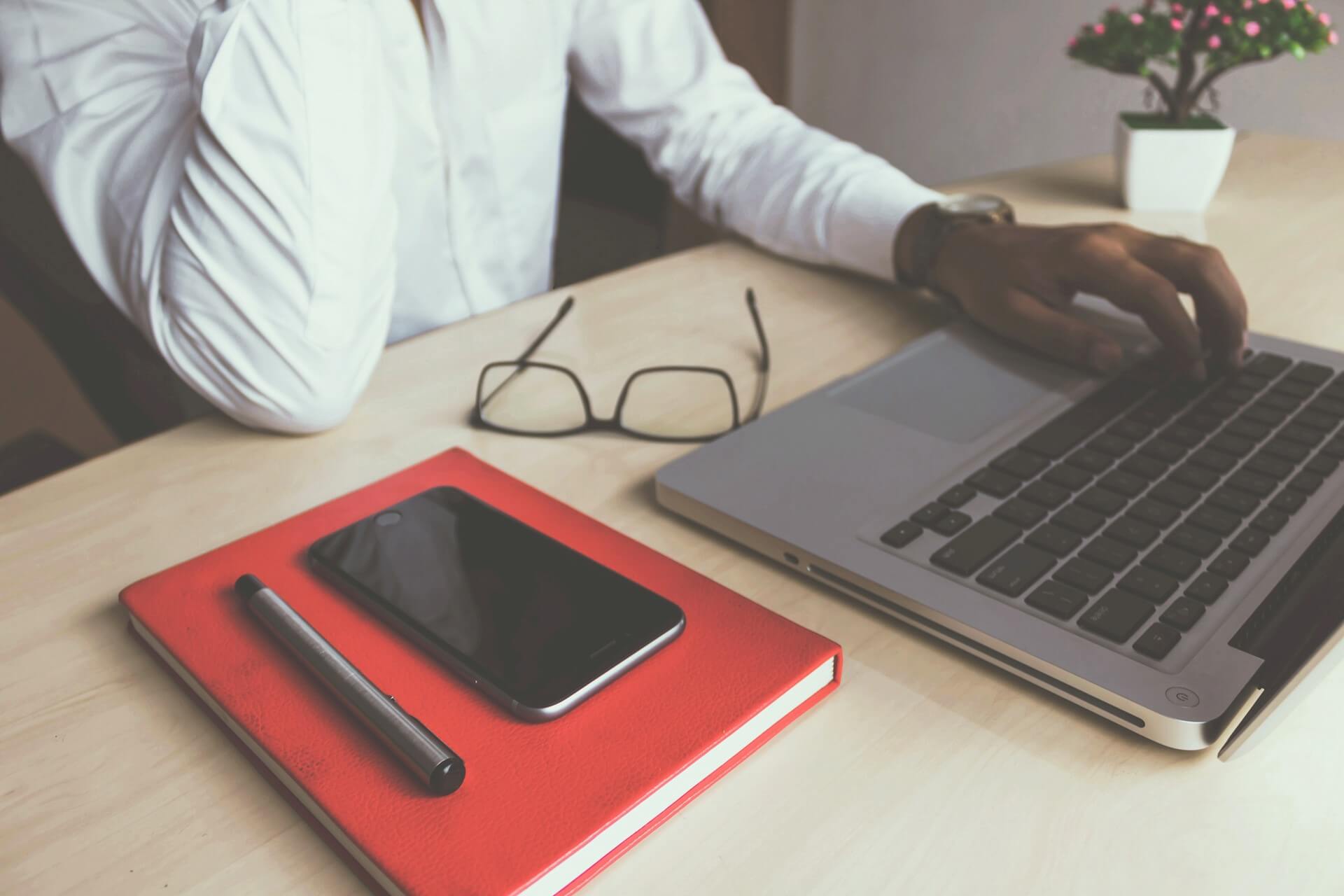 The National Living Wage will see a 2.2% increase from April. This means that basic rate workers currently on £8.72 an hour will see their pay increase to £8.91.

In a bid to “to help businesses reopen and get going again”, non-essential retail businesses due to reopen in April will receive ‘restart grants’ of up to £6,000 per premises.

Meanwhile, hospitality and leisure businesses such as gyms can receive up to £18,000 in grants. 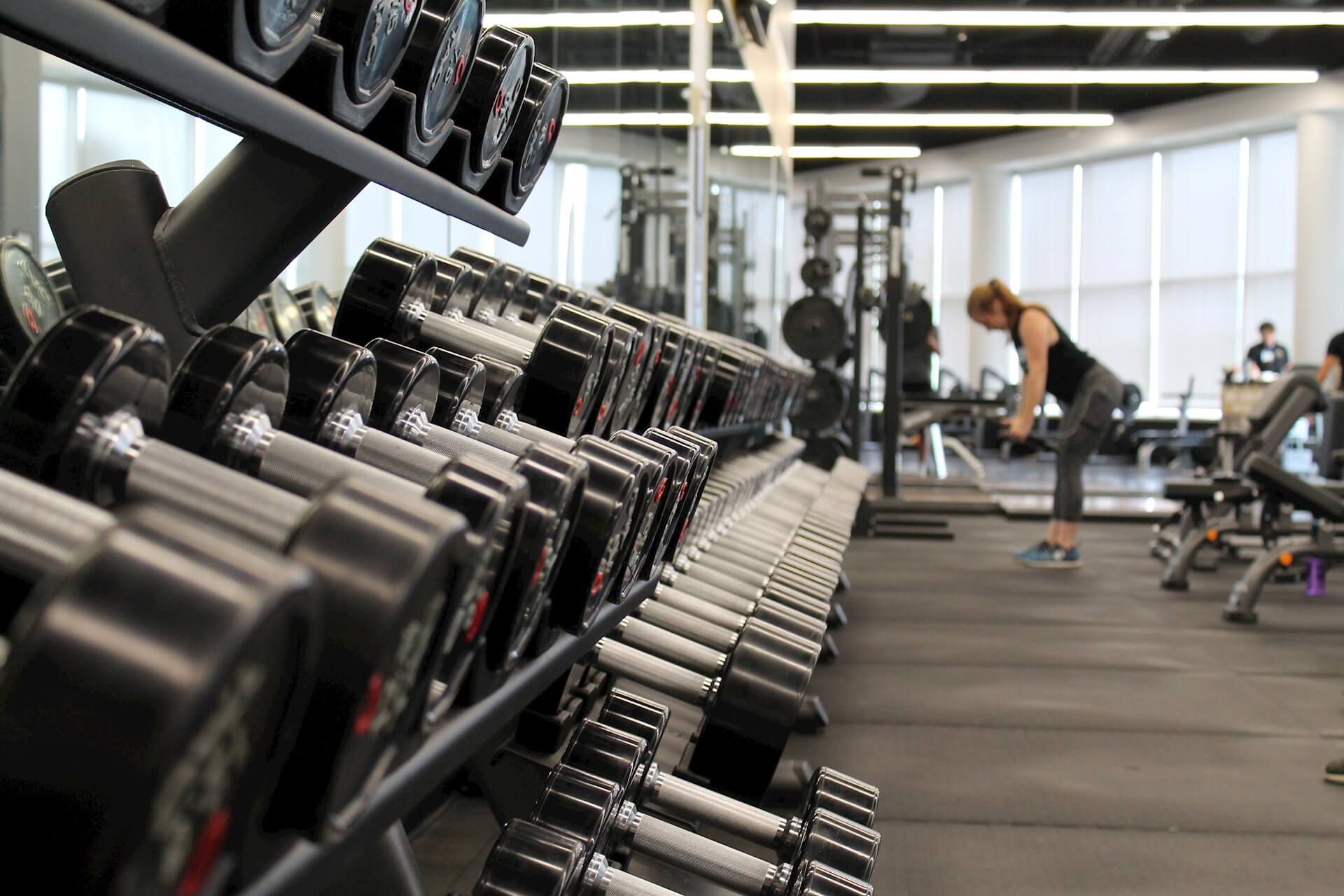 Businesses in England won’t have to pay business rates for at least another three months.

Even after June, for a further six months, rates will be two-thirds of the normal charge up to a maximum of £2m for closed businesses.

Additionally, the tourism and hospitality sector will continue to receive a reduction in VAT to 5% for another six months until the end of September, rising to 12.5% (still some way below the normal rate of 20%) for the next six months.

From April 6th, the new Recovery Loan Scheme means UK businesses that would be viable were it not for the pandemic can continue to apply for loans from £25,000 up to £10 million once the existing Covid loan schemes close at the end of March.

Interest will be capped at 15% and it is hoped these loans will help businesses recover and grow following the disruption of the pandemic and the end of the Brexit transition period.

Good news for transport firms: fuel duty’s decade-long freeze will continue for at least another year. Currently, tax makes up around 60% of fuel prices – a mix of VAT and fuel duty.

It has been confirmed that eight new freeports will be operational from the back end of 2021.

The freeports – located in East Midlands Airport, Felixstowe and Harwich, Humber, Liverpool City, Plymouth, Solent, Thames, and Teesside – will allow goods to be imported temporarily without tariffs and other taxes being paid before the goods are shipped on again.

It is hoped that the freeports will help businesses benefit from more generous tax reliefs and “encourage free trade, reinforcing the UK’s position as an outward-looking trading nation, open to the world”. 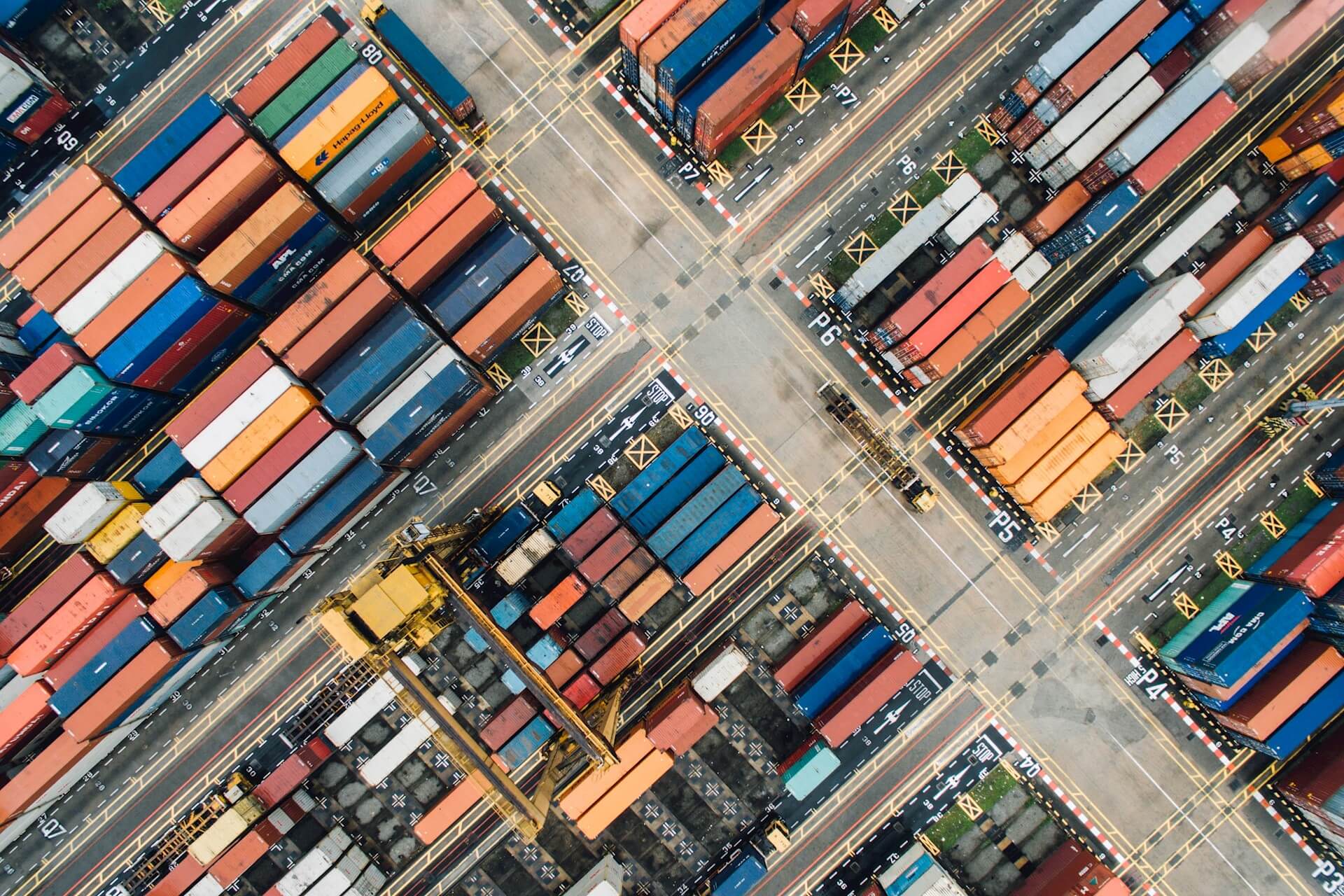 Whichever way these measures affect you, our portfolio of industrial, retail and office properties can help your business operate in the ideal space. Find the right space for you today: fi-rem.com/search-properties/