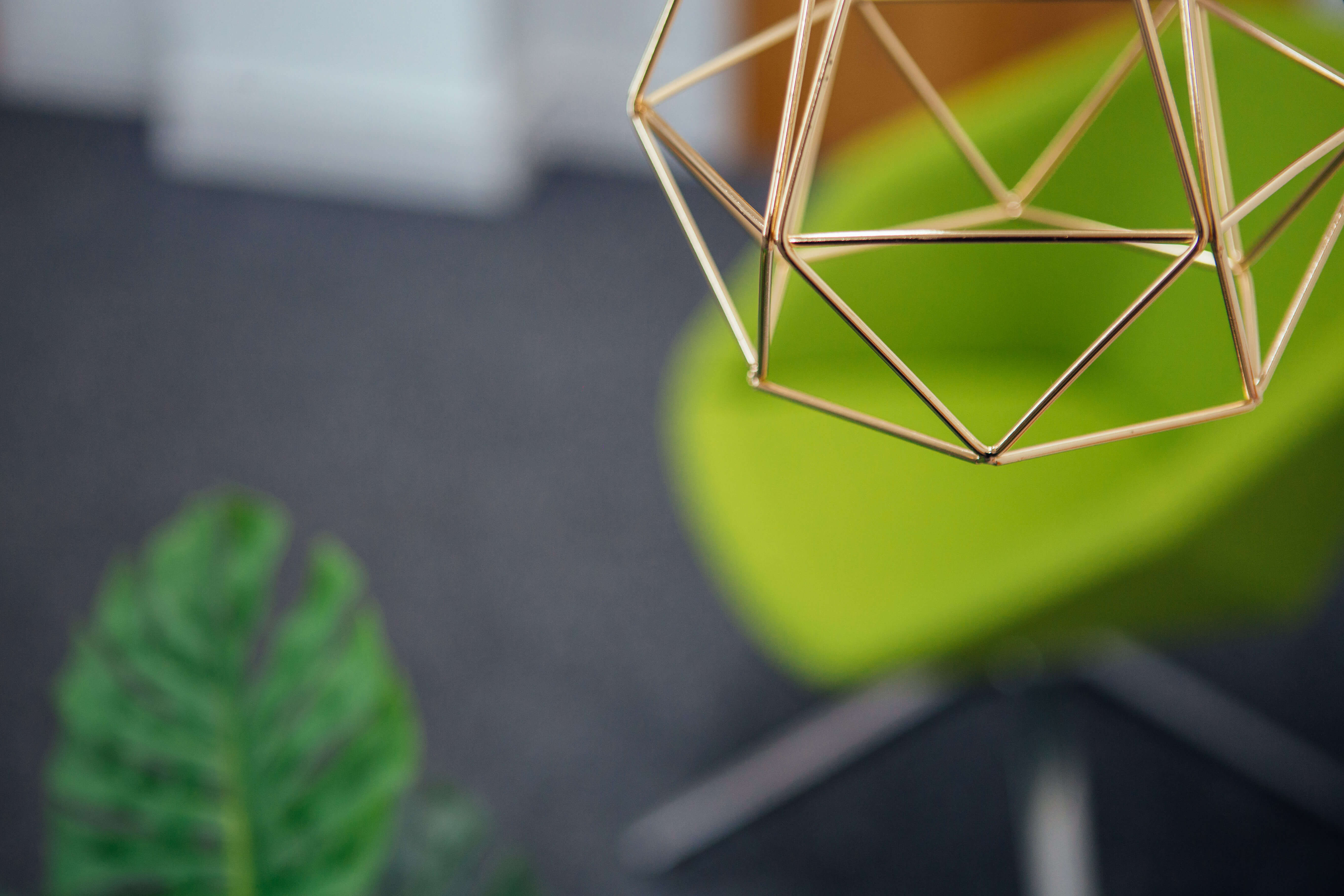 Satellite Offices: Why your Business needs them in 2021

Companies with a London HQ could consider satellite offices in flourishing locations like Watford, Swindon, Peterborough, even as far afield as Coventry and Southampton

Rumours of the office’s demise have been greatly exaggerated. The way we use the office may have been forever changed by the pandemic, but the importance of the office is set to be greater than ever as the UK continues to reopen post-lockdown.

However, the basic needs of employees remain unchanged. People still crave community and culture, and working from home has highlighted just how much workforces value these necessities.

In a recent survey of businesses by law firm Gowling WLG, 82% said there will always be a business need for offices, due to how they benefit team-work, learning and development.

Coming out of Covid, businesses have been reassessing how they use their office with a great many keen to adopt a hybrid approach by mixing home- and office-working, but Melanie Leech, chief executive of the British Property Federation, believes: “Offices will remain a hub for collaboration, creativity and productivity, and there is increasing evidence that many people are keen to return to their offices.”

How employees want to split their time

A survey published by WeWork in April 2021 found that employees want to split their time evenly between a company HQ, working from home, and so-called ‘satellite offices’.

Daniel Smethurst, founder of Smethurst Property Consultants, believes there’s a lot of value in this three-way split: “Offices need to be a place where employees want to be rather than somewhere they’re obliged to be, and introducing satellite offices effectively will go a long way to achieving that.

“By adopting a 100% homeworking model, organisations will lose synergy, and the impact on mental health from a lack of physical interaction cannot be taken too lightly.”

What is a satellite office?

Put simply, a satellite office is a smaller office, usually in a different city to an organisation’s larger central HQ.

They vary in size and accommodate anything between a single employee to hundreds of workers.

Why would you want a satellite office?

Many different reasons, but the big one is cost-saving.

Renting an office in central London can be famously expensive, boasting the highest rents in Europe, but a company can use a satellite office in say Watford, Swindon or Peterborough to easily drop into the capital whenever they need it.

London is just an example, it could be any large city really; the fact remains that relocating a workforce from expensive cities to outer areas can unlock huge savings.

The price of renting an office in London averages at £45 per square foot, peaking at £120 in St. James’s & Mayfair.

But less than 30 minutes away in Watford, you can expect to pay £30. Slightly further afield in Swindon (a one-hour train ride), the price drops to £17.50 per sq ft.

Any other benefits to satellite offices?

Yes, incorporating satellite offices can lead to a more fulfilled and productive workforce.

With satellite offices, workers gain more choice in how they work, breaking up the monotony of working from home and allowing them to feel stimulated by getting together with their team to discuss new ideas and fresh thinking.

That production boost could be further helped by having a dedicated space to focus and better tech in the office than at home.

Google bought a satellite office in 2020 to complement its new HQ at London King’s Cross, whilst in the US, Amazon, Apple and Uber have also invested in satellite offices.

But equally, a small yet flourishing business can enjoy the same benefits offered by satellite offices.

Where can I find suitable London satellite offices?

Companies with a London HQ could consider satellite offices in flourishing locations like Watford, Swindon, Peterborough, even as far afield as Coventry and Southampton.

Watford was recently named the happiest place in all of Eastern England and it’s set to become even more contented following improvements to its high street, shopping centre and railway station. Additionally, the borough council will invest more than £1.5 billion over the next 10-15 years to secure the town’s economic prosperity for decades. 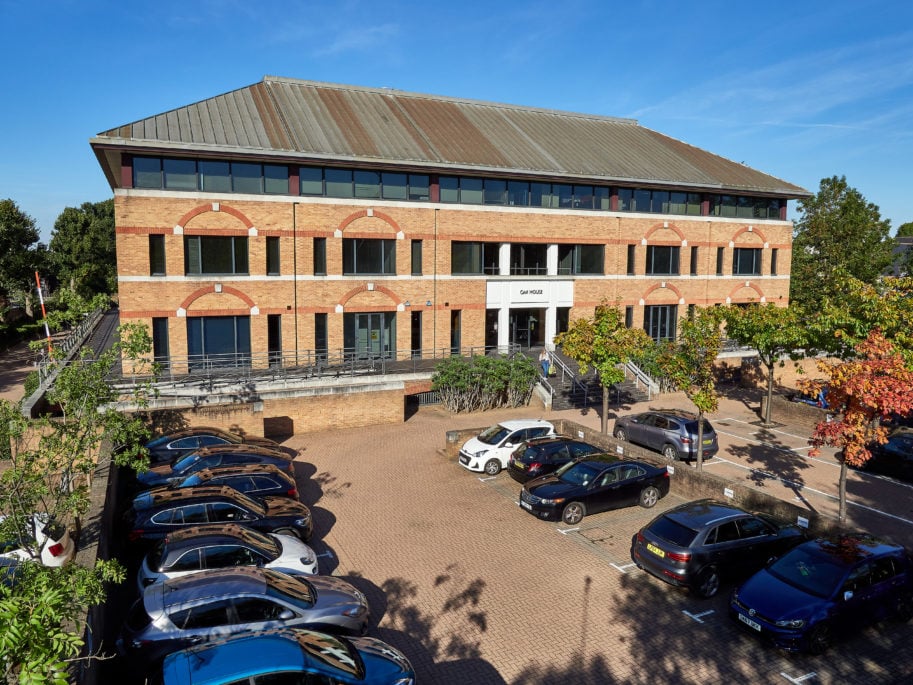 Peterborough has a lot going for it too. It’s one of the UK’s fastest-growing cities, with almost 20,000 new homes and 17,600 new jobs expected before 2036. It’s also one of the best-connected, with a full-fibre network to nearly every home and business premises in the city. The city’s new £30m university will open in 2022, and we should also probably mention the £1bn city centre regeneration and £43m rail station upgrade underway. 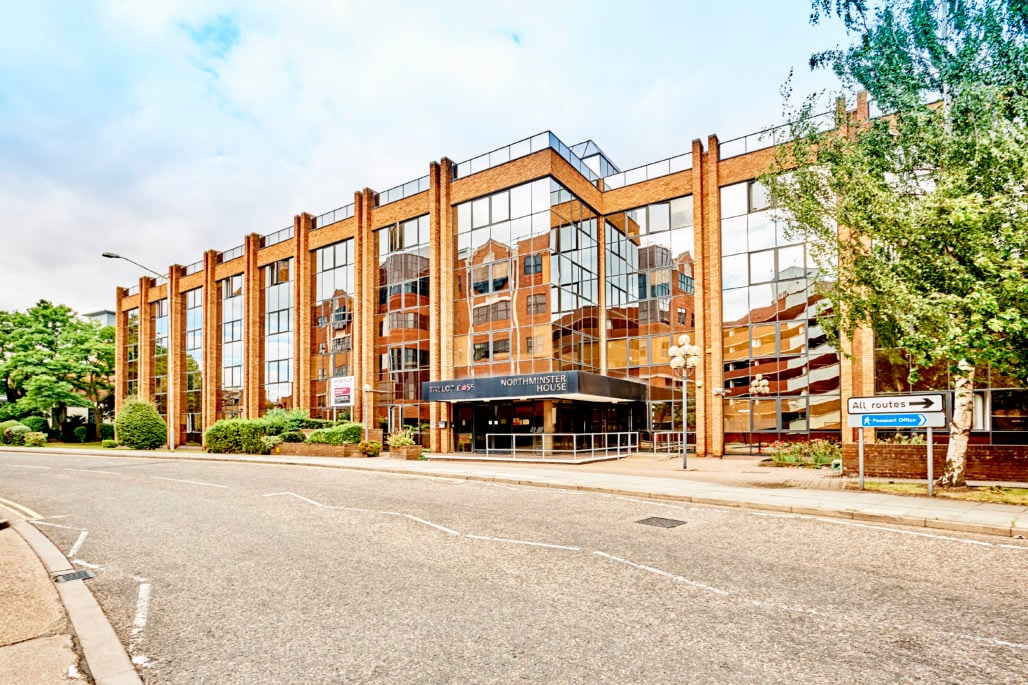 Swindon, meanwhile, saw plans for its new £80m cultural quarter approved late 2020. This project, beside Newbridge Square in the heart of the town centre, will eventually add a new theatre, art gallery, museum, and dance studio.

“Swindon is well placed to capitalise on the regional hub model,” added Daniel Smethurst. “The town is witnessing major growth, has superb connectivity and its commercial real estate offering is extremely competitive, compared to Bristol and Reading.”

Coventry – 2021’s UK City of Culture – is a great choice for a satellite office with commercial space up to 60% cheaper than in London. As the UK’s second fastest growing city, it sits in Britain’s top 25% fastest-growing economic areas. It will also soon have its own upgraded railway station, with better connected platforms, a 633-space car park, and a new bay platform set back form the main line to benefit direct London trains.

The port city of Southampton used to be a place to depart from, but these days, it’s a place to do business. It ranked in the top 15 best towns and cities for business, being labelled ‘a city described as a place of endless opportunities’ and ‘the economic powerhouse of England’s south coast’. 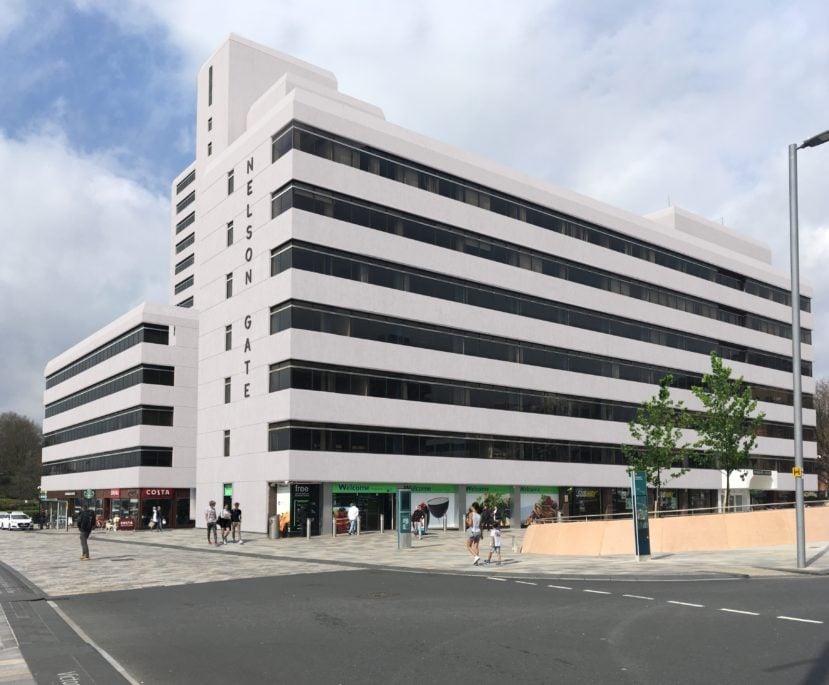 Now it’s time to talk about the prospect of adding a satellite office to your hybrid working approach.

The marked rise in Londoners moving out of the capital suggests that companies stand to benefit from embracing satellite offices sooner rather than later.